In this edition of my occasional series producing biographies of debtors to explore what led them into debtors’ prison we’re examining the short life of Burton Brace, a drawer (a tavern wine waiter) who drank more than he served. While the majority trod a path to the debtors’ prison beset with bad luck, business errors, … END_OF_DOCUMENT_TOKEN_TO_BE_REPLACED

Every year in the eighteenth century thousands of men and women were sent to prison by their creditors. Estimates vary considerably though roughly three in every five thousand people (or one in every thousand adult males) were imprisoned each year. The majority settled their debts relatively quickly though, amongst the mass of delinquent prisoners, lingered … END_OF_DOCUMENT_TOKEN_TO_BE_REPLACED 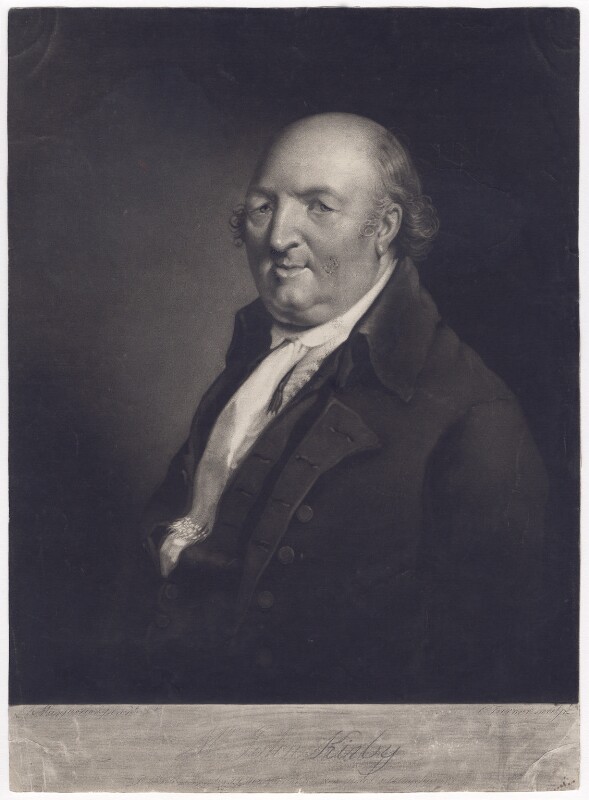 In the late spring of 1761, John Kirby tasted freedom for the first time in seven years. He packed his remaining possessions and descended the winding stairs outside his quarters which he shared with up to three other men. He emerged into the London sunshine as he crossed the prison yard, being briefly plunged into … END_OF_DOCUMENT_TOKEN_TO_BE_REPLACED